SELSEY. Minstrels Make Merry. The Selsey troupe of Minstrels gave another of their popular concerts on Thursday. As usual, it attracted a large and appeciative audience to the Pavilion. The troupe, with its chorus of 20 voices, has lately been strengthened by the addition of a useful orchestra, which we venture to say will enhance its reputation. The first half of the programme consisted of plantation songs and choruses, ballads, and humorous songs, with jokes and gags interspersed. A pleasing feature was the well balanced part singing, the rendering of the choruses being very effective, and reflecting credit on the hon. instructor (Colonel W. G. Moore). Mention must be made of Mr. Clifford Smith, who greatly amused the audience with his revised vetscn of "Tennessee Bertie." and also of Mr. Maidment, a favourite old nigger, whose song, "Chick-Chick- Chicken," evoked laughter and applause. Solos were well rendered by Messrs. Foster, Fidler, Kite and Richards, as was also a pleasing duet by Messrs. Cox and Dawes, "High Street. Africa." by Mr. Edwards, and Sairey Camp Marines by the troupe brought the first half to a close. The second half opened with a series of short pieces by the newly formed orchestra, which found much favour with the audience. Colonel Moore then sang (with orchestral accompaniment) "The Song of the Wild," which was enthusiastically received, and as an encore gave "Mendin' Roadways," by Eric Coates. Then followed Miss Gladys Lawrence, whose two songs at the piano were greatly appreciated. Mr. Clifford Smith again caused merriment with "Silly Sam of Selsey." By way of change a banjo solo and encore were rendered by Mr. A. Barron, and a musical monologue, "The Street Watchman's Story," was contributed by Mr. E. A. Swindells. The entertainment concluded with an amusing skit entitled "Housey Housey," by Miss G. Lawrence. and Mr. Clifford Smith, during which these two artistes sang a duet, "Tie a string around your finger." They sang "No one ever kissed me" as an encore. Colonel Moore announced that he would be pleased to hear from any instrumentalist who would like to join the orchestra. 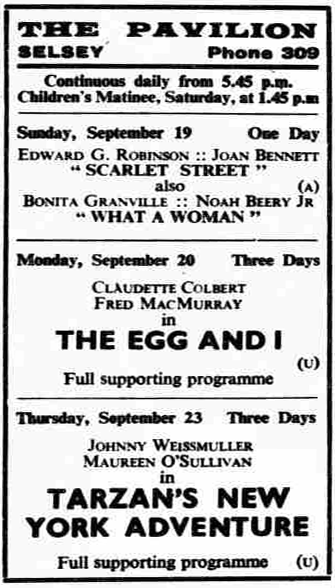 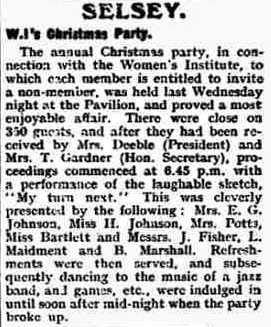 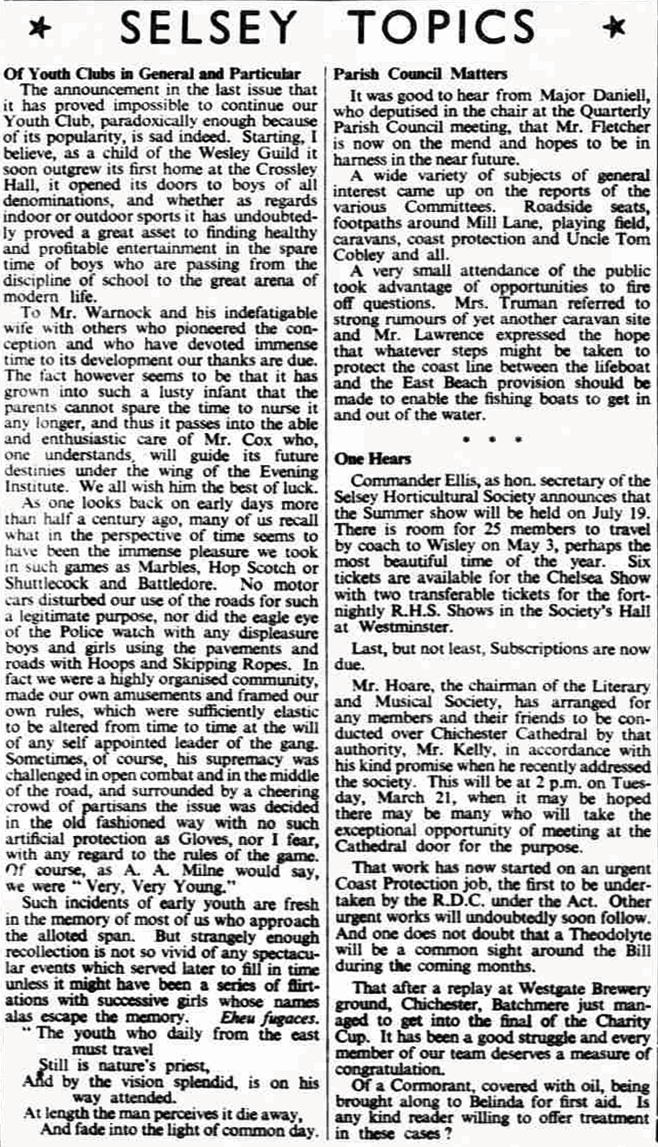 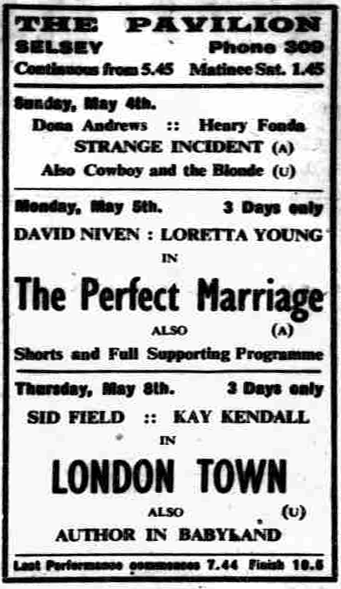 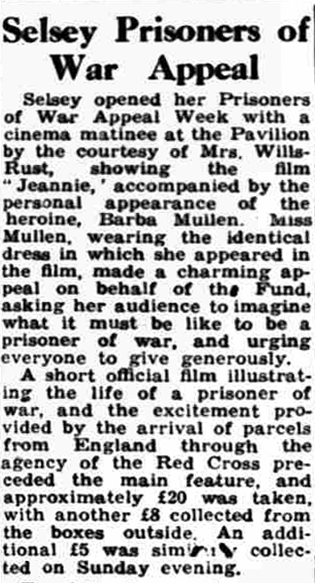 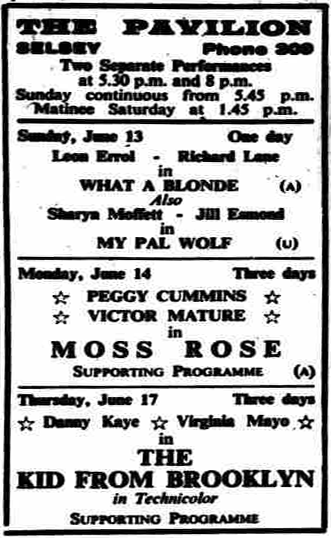 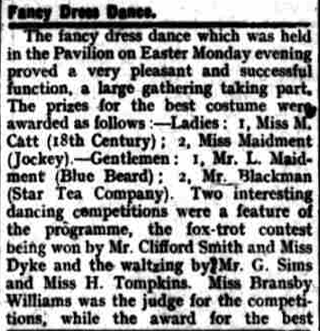 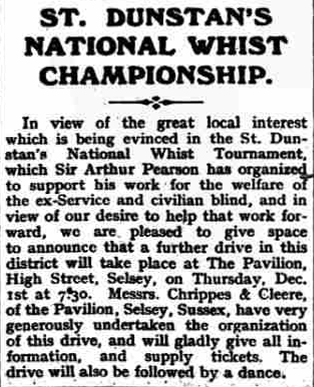 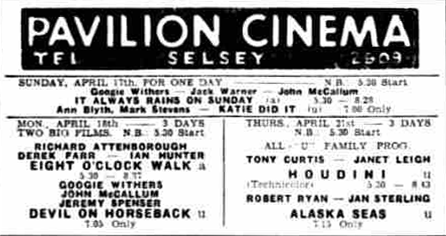 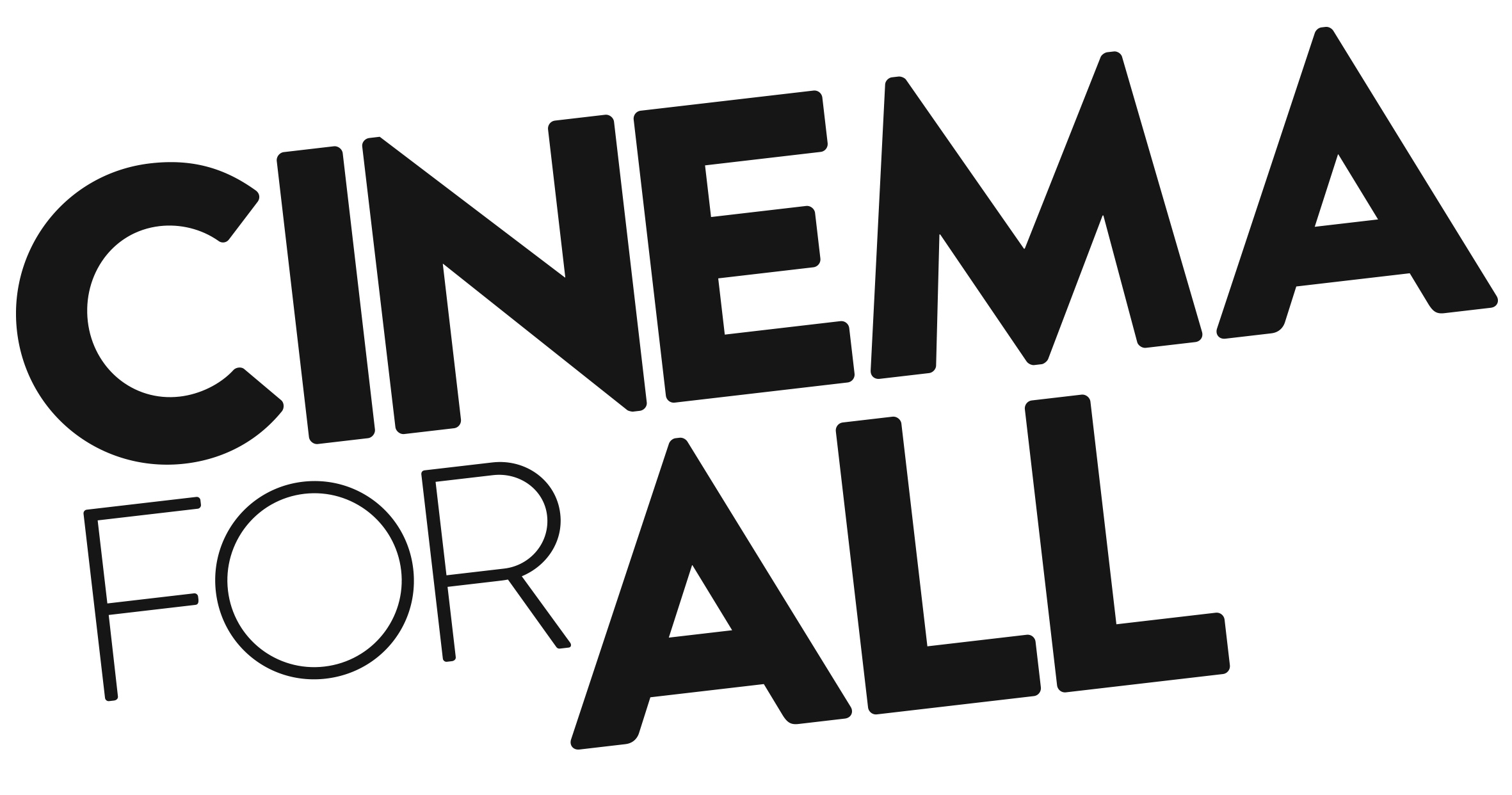